Thanks so much to everyone who lent their support to Batay Ouvriye (BO) and the Haitian workers movement this May Day!

We want to share a thank you letter from BO and a report back on May Day events in Haiti.

Batay Ouvriye said, “the financial we received from you helped us to realize May Day activities in Port Au Prince.”

The letter also shares how the funds were utilized.

Click here to read the full Letter from Batay Ouvriye.

Leading up to May Day, PLASIT-BO textile unions, peasant organizations & neighborhood groups held activities throughout the country, including leafleting; a conference & debate on low wages & the high costs of living in Port Au Prince; a day long strike on 4/24 at some factories in Port Au Prince, and a press conference, announcing workers renewed demands, including a minimum wage adjustment of 1,000 Gourdes/day ($15.50 US).

PLASIT-BO is a  federation of 3 unions in the textile sector that includes the Apparel and Textile Workers Union-Batay Ouvriye (SOTA-BO), CODEVI Wanament Workers Union (SOKOWA), and the S&H Global Valiant Workers Union in Karakol (SOVASHG).

Check out what happened with the unions, neighborhood groups, and peasants in their different locales.

In the capital city, SOTA-BO textile union sang and handed out leaflets on April 31, outside the SONAPI Industrial Park, encouraging fellow workers to join them on May 1st to march for their demand of a minimum wage adjustment of 1,000 Haitian Gourdes/day ($15.33 US).

On May Day, workers of SOTA-BO and other unions gathered outside the industrial park gates, then marched to the downtown area, where there were stopped by a line of CIMO police. There were no arrests. 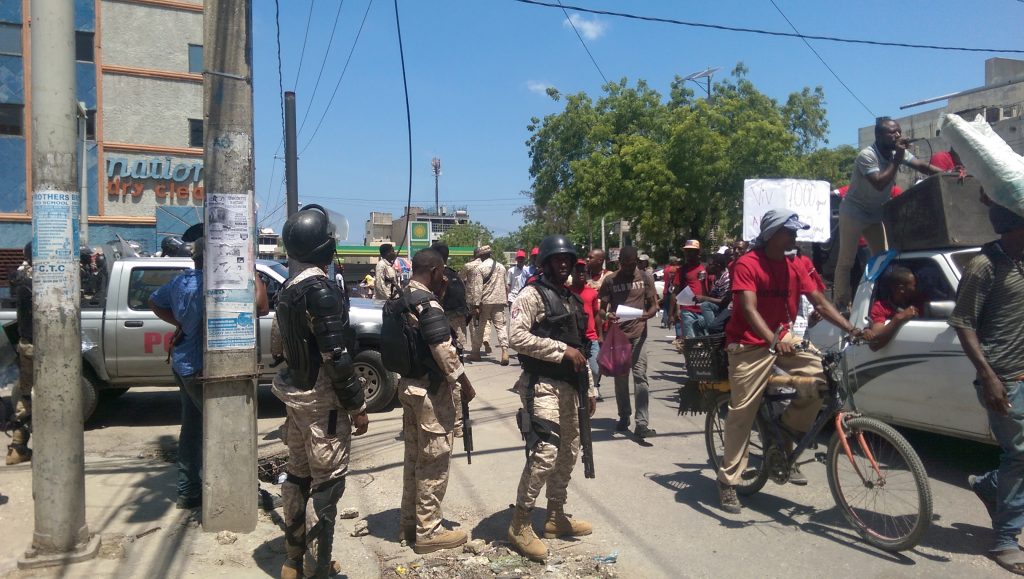 In Haiti, May 1st is a national holiday. The government focuses people’s attention on agriculture and national production, rather than the true roots of May Day – workers’ fight for the right to organize and the eight-hour work day.

As it’s a holiday, most work is cancelled for the day. Many of the textile workers in Port Au Prince live outside the city. It costs a lot for them to commute into the city on a day that they will not be paid. Those who showed up were very committed.

Factory owners also worked to persuade workers from marching. In Carrefour, just south of Port Au Prince, factory owners organized a soccer match among all the factories as a distraction from the march. This year’s march was a bit smaller than last year’s, but it was combative and strong. 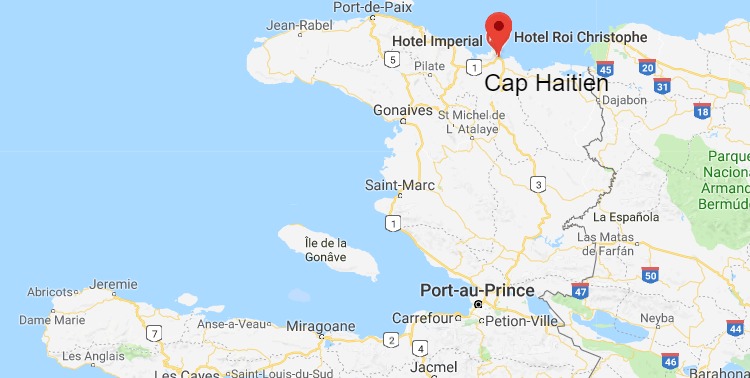 In the north of the country in Cap Haitien, neighborhood groups  and workers affiliated with BO held their own march, echoing the demands for 1000 Gourdes, social services and more. 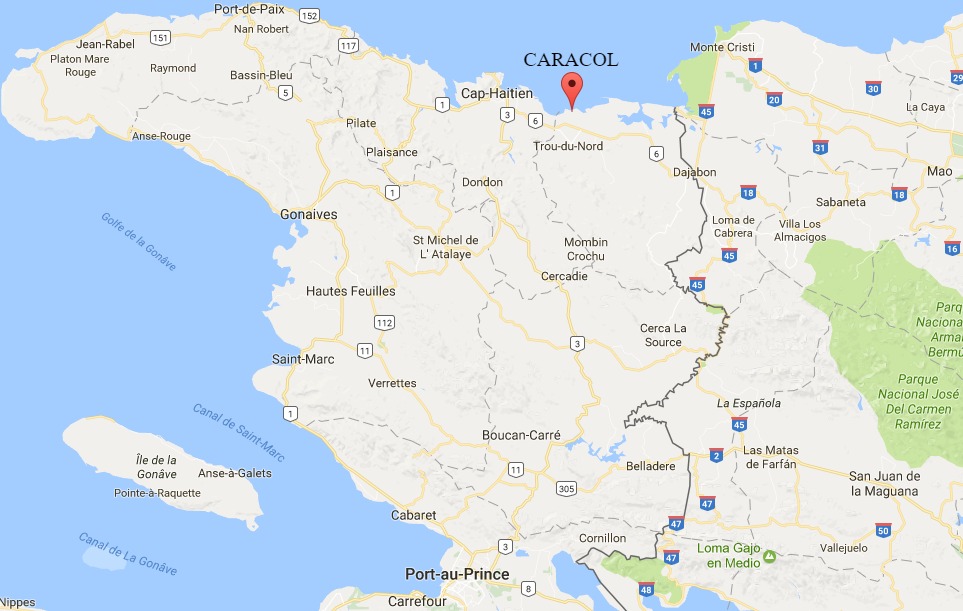 Caracol is also in the North of Haiti. The Caracol Industrial park is one of the newest in Haiti, built after the 2010 earthquake. SOVAGH is the textile union here, affiliated with BO. They rode a bus to Ounaminthe to join the May Day march there.

SOKOWA is the BO affiliated textile union in Ounaminthe. Together with SOVAGH workers from Caracol, they marched to echo the demands put out by PLASIT-BO.

Peasant Groups in the Countryside

In many areas of the countryside, peasant organizations affiliated with Batay Ouvriye handed out a leaflet on May Day, insisting that their salary be based on their labor power. Many poor peasants have no basic rights, so this effort is them insisting on the same basic rights the textile workers are demanding.

Click here to read the leaflet they handed out, translated from Kreyol to English.

After May Day, workers at Horizon factory in Port Au Prince went on strike.

Saturday 5/12/18 – In Port Au Prince this morning Premium Apparel factory owner, Clifford Apaid locked  out SOTA union members from entering the factory. The workers are planning a strike for this coming week on either 5/20 or 5/21, and he is trying to prevent them from mobilizing.

We  continue to stand with the Batay Ouvriye movement of textile workers, peasants and neighborhood associations.

Be sure to follow the RRN on social media and sign up for email updates. We’ll keep you posted about ways to lend international solidarity.