Monday – July 31, 2017 – Haitian garment workers planned to take the streets again today to demand 800 Gourdes/day (US$12.82) minimum wage. But, they encountered heavy police presence at the Sonapi Industrial Park in Port Au Prince. The police are blocking the gates to the industrial park, locking workers inside the gates of the park.

Last week, the president sent a letter to the Supreme Council on Salaries (CSS) – the entity tasked with making a salary recommendation. In the letter, he said the council needed to come up with a wage that would allow workers to live. Previously, the council proposed a wage of 335 Gourdes, an insult to workers.

The CSS, comprised of representatives of factory owners, the state and labor then lobbed this responsibility to the president. They called on him to make a recommendation to avoid upsetting factory owners, as the council is a farce. They consistently represent factory owners interests.

Friday, July 28, 2017 – The RRN received word that President Jovenel Moise proposed a wage of 350 Gourdes – yet another insult to workers. 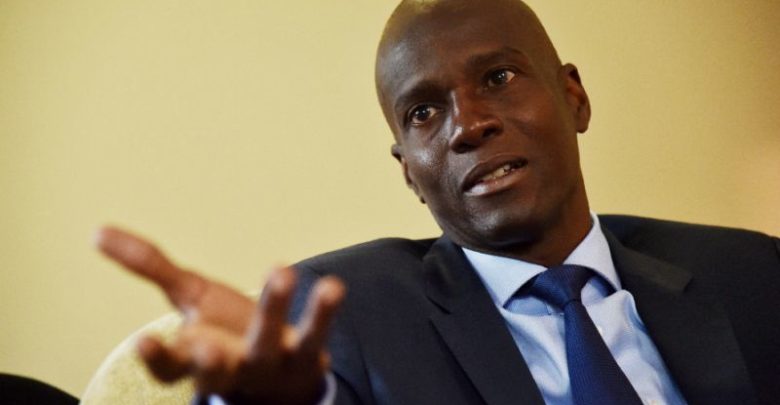 Workers have made their position clear – 800 Gourdes. This demand is actually a concession, if one looks at what is actually needed for a worker and their family to survive.  A 2014 study by The Solidarity Center titled “The High Cost of Low Wages in Haiti,” concluded that, based on a standard 48-hour work week, Haitian workers should be paid at least 1,006 gourdes per day to adequately provide for themselves and their families. That was three years ago. The cost of living has only increased since then. 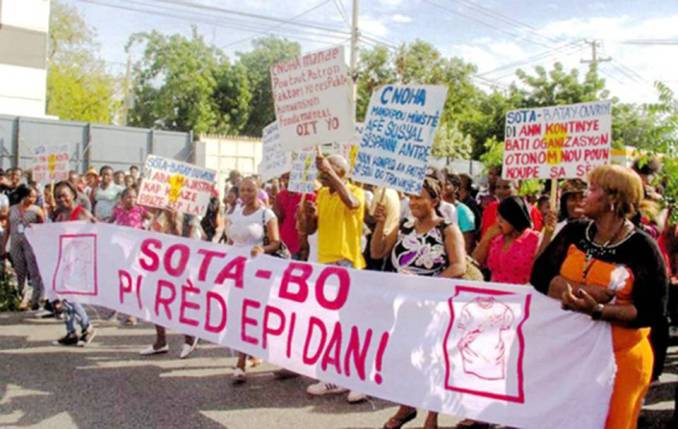 We are waiting for next steps from workers.

We will be in touch soon with ways to support and help continue the fight.

Thank you so much for all your solidarity, thus far.

Your contribution will be used to provide meals to workers at meetings; to print leaflets; to help transport organizers; and to recoup the costs of mobilizing in four locations, since May 19.

After weeks of strikes and mobilizations, many have been arrested. Some must return to work in order to eat. Some have been denied entry into the factories for their participation in the strikes, and cannot pay rent. Some are facing medical bills from police repression.